In Scandinavia, corona restrictions only led to minor drop in consumer spending

The authorities’ restrictions during the corona lockdown was not the main cause of the drop in consumer spending in Denmark last spring, a new study from the Department of Economics concludes. 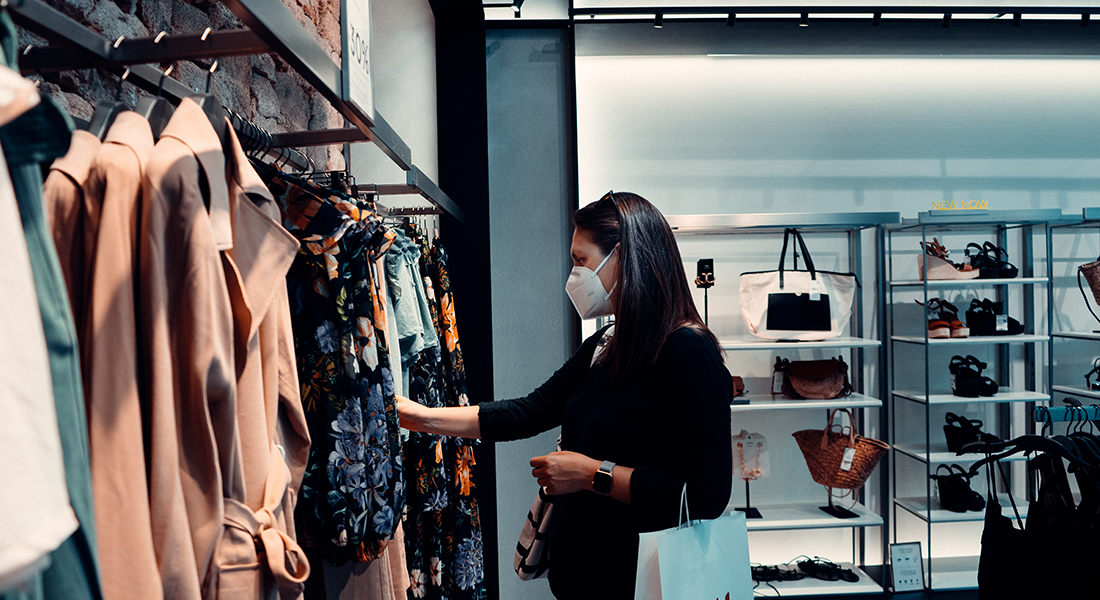 When Denmark shut down on 11 March 2020, things were very different in Sweden. Here restaurants, schools and shops remained open, and the citizens were more free to use society more or less as usual. But even though the Swedish authorities did not introduce bans on going out, the Swedish economy suffered almost as much as the Danish.

A team of researchers from the Faculty of Social Sciences at the University of Copenhagen have analysed data from the second largest bank in Scandinavia, Danske Bank, to determine how the corona crisis affected consumer spending in the two countries.

We have seen speculations and assumptions about whether or not the extensive restrictions introduced by Danish authorities were the cause of the significant drop in consumer spending during the lockdown. But the new research results show a drop in consumer spending in Denmark of 29 per cent during the lockdown, whereas Sweden saw a drop of 25 per cent in the same period. Thus, there is no significant difference between the two Scandinavian countries.

‘We can tell that the authorities’ rules and regulations were not alone in dampening our consumption of goods and services. Instead, the pandemic itself and the behavioural changes caused by it constituted the main reason’, says Associate Professor Asger Lau Andersen from the Department of Economics at the University of Copenhagen. He explains that if the Danish authorities had taken a gentler approach, like the Swedes, consumer spending is likely to have dropped all the same, because simply worrying about the infection dampened activities. A main point in the new study is therefore that the idea of a sharp trade off – that is, an either/or – between saving lives and saving the economy is too simplified.

The researchers have analysed data from 860,000 active Danish and Swedish bank customers during the corona crisis in the spring of 2020 – and compared the consumption level with the same period last year.

’The fact that the group of senior citizens saw a smaller drop in consumer spending in Denmark than in Sweden may be connected with the fact that the Danish lockdown contributed to reducing consumer spending among young people, especially consumer activities involving high social proximity such as restaurants and bars. This is likely to have curbed the spread of corona virus among young people and therefore in society in general. In Denmark, the most vulnerable groups, including senior citizens, therefore did not have to isolate themselves as much as they did in Sweden’.

Together with PhD Student Emil Toft Hansen, Professor Niels Johannesen and Postdoc Adam Sheridan, Asger Lau Andersen has published the results of the study in the acclaimed scientific journal PNAS.

Read the article here:
Social distancing laws cause only small losses of economic activity during the COVID-19 pandemic in Scandinavia