People spreading misinformation are ridiculed rather than met with facts

People who spread misinformation on Twitter are more often met with ridicule than with fact-based arguments. A new study of Danish tweets about facemasks questions citizens ability to correct false claims and social media’s role as a platform for democratic debate and information exchange.

Democracy is largely based on the idea that we as citizens can discuss matters openly with citizens aiming to be truthful.

We tend to believe that people eager to correct misinformation will be very fact-oriented. But our study shows that this group of people typically choose to ridicule those spreading misinformation

But what happens to the democratic debate when some people spread false stories and misinformation? This was the main research question of a new study conducted at the University of Copenhagen and Aarhus University, which has analysed the spread and refutation of misinformation about facemasks on Twitter during the Covid-19 pandemic.

From a democratic debate perspective, the results are not encouraging, says Professor Rebecca Adler-Nissen, who is one of the five researchers behind the study:

“We tend to believe that people eager to correct misinformation will be very fact-oriented. But our study shows that this group of people typically choose to ridicule those spreading misinformation. Instead of bridging gaps or inviting people to change their minds by updating their knowledge, their response to misinformation takes the form of know-it-all remarks intended to patronise their opponent and praise themselves.”

The majority does not focus on facts

The researchers, who are affiliated with the Center for Social Data Science (SODAS) at the University of Copenhagen and the Center for Humanities Computing, Aarhus University, Denmark, have analysed 9,345 Danish-language tweets about facemasks and COVID-19 posted between February and November 2020.

Their analyses show that only around five per cent (471 tweets) focus on misinformation. Of these, around three per cent of all tweets and retweets about facemasks disseminate misinformation. That is, untenable arguments, which for example claim that facemasks are dangerous because they raise the user’s CO2 levels or that they are superfluous because COVID-19 is pure fabrication.

Conversely, fewer people – around two per cent of the 471 tweets – attempted to correct the misinformation. But contrary to the researchers’ expectations, this only happened in 28 per cent of the cases involving counterarguments.

Figure: Use of humour in studied tweets

We speak to ‘our own’ people

Consequently, the researchers conclude that a lot of the people who either spread or reject misinformation are really trying to do the same thing: namely defend their own social position among like-minded people.

In this specific case, they are more interested in their own status than in the advantages and disadvantages of facemasks. Thus, the debate is derailed, PhD Student Nicklas Johansen explains.

The article, ’Ridiculing the “tinfoil hats”: Citizen responses to COVID-19 misinformation in the Danish facemask debate on Twitter’, has just been published in the Harvard Kennedy School Misinformation Review.

The researchers behind the study are: Nicklas Johansen, Sara Vera Marjanovic, Cathrine Valentin Kjær, Rebekah Brita Baglini and Rebecca Adler-Nissen. The study is part of the interdisciplinary HOPE project, which with support from the Carlsberg Foundation examines how democracies cope with the COVID-19 pandemic.

Their analyses are based on false assertions identified by the independent fact check media TjekDet.dk. The studied tweets were collected in the period February-November 2020.

“The social media tone has always been fierce, and of course, people may wish to openly correct false or absurd assertions – also on Twitter. But the result can be great polarisation if people begin to stigmatise others as crazy. And a society that cannot bridge gaps has no cohesion,” he says.

At the same time, the researchers stress that the study calls into question our ability as citizens to discuss and correct misinformation in social media when those who should know better often choose to ridicule rather than to inform.

This insight may affect the way we handle and regulate hate speech and the spread of misinformation, Rebecca Adler-Nissen concludes:

“Twitter in the US has experimented with tasking volunteers with checking assertions. Our analysis suggests that this is a complex task. Because people do not go online simply to exchange information, but also to consolidate their own status and identity. When people commit to fighting misinformation, it is also a way to make themselves visible to like-minded people. And we need to be aware of that dynamic.” 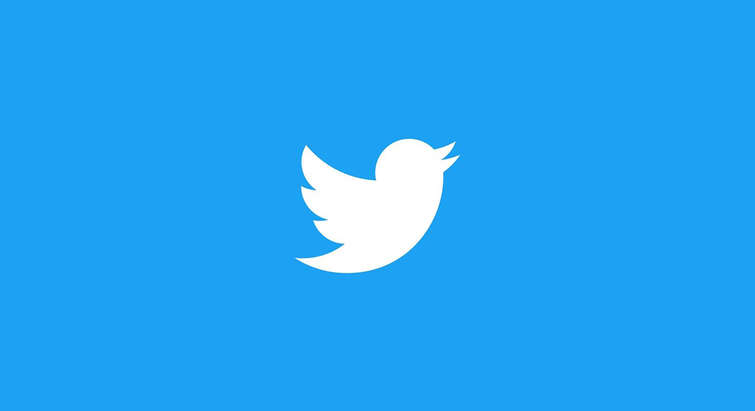 What catches the attention of Twitter-Denmark during the Corona-pandemic 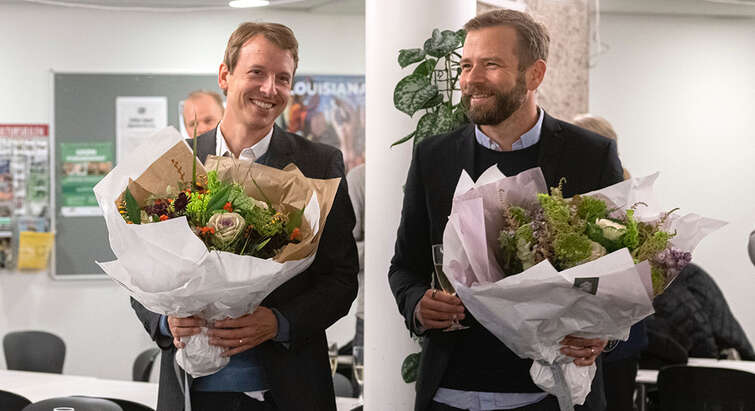