A new research project will uncover how young people produce and share hateful and offensive memes. The project aims to generate knowledge about the role such memes play in young people's lives, and how society can prevent extreme content from being shared on social media.

For the most part, it is innocuous when 'memes' – images, small video clips, and texts with often ironic, humorous, or satirical content – spread virally on social media. However, some memes have strongly racist or sexist content, or they convey radicalised political messages – typically from the right-wing.

Now, a new research project will examine how young people produce such radicalised memes in small, often anonymous, online communities and follow their way to mainstream platforms such as Instagram and Facebook.

The project ‘Hateful online youth sociality. A digital study of how extreme textual and visual online content is used and shared (ExOC)’ has been awarded a grant of DKK 6,026,641 from Independent Research Fund Denmark. It runs from 2022 until the spring of 2025.

Jakob Demant, associate professor at the Department of Sociology, is the project manager and will, together with a postdoc and PhD student, be responsible for the study. In addition, Professor Keith Hayward from the Faculty of Law is involved in the project. Finally, Associate Professor Nicole Doerr and others associated with the Department of Sociology will be involved on a more informal level.

Thanks to a grant of DKK 6 million from Independent Research Fund Denmark, researchers from the Department of Sociology will learn more about one of the Internet's shady sides. The aim of the project is not only to understand how extreme memes are created and spread on social media but also to uncover how young people relate to the radicalised content they encounter or create themselves.

The use of memes that combines text and image is particularly interesting because they communicate a radicalised message with a built-in ironic distance and sarcasm, says Associate Professor Jakob Demant, who oversees the project.

“What does it do to young people when they, to give one example, watch memes showing terrorist content and beheadings? We know that young people, in general, are good at ignoring everything they encounter online, but somehow it affects them. The project seeks the answer to what extent.”

Moreover, the project will identify how extreme memes function as a social kit in certain communities but become highly offensive when they are shared outside the radicalised circles.

"Some memes have a deliberately offensive purpose. The question is what more precisely happens when such content moves outside the closed groups and becomes a form of 'digital violence'," explains Demant.

It is notoriously difficult to get under the skin of the most radicalised or outright criminal corners of the internet. But from previous projects, the researcher group around Jakob Demant has a lot of experience in establishing contact with the web's underground communities.

"We have actually been successful getting in contact with even drug dealers and foreign fighters. It requires a lot of work but is possible, though not completely without risk. Especially in the radical right-wing circles, it is seen as a virtue to harass people who study them.”

In the new project, the researchers use a combination of quantitative and qualitative methods: Digital analyses will map the ecosystem of radicalised memes across the network – from when they emerge on anonymous sites such as 4chan, reach semi-open and partially anonymous groups on Messenger, Discord, and Snapchat, and potentially end up on larger social media platforms.

A meme typically emerges by putting some image content in a new context by adding a text and perhaps even changing the image itself. Normally, the content is relatively innocent – other times the satire is coarser, or it turns into outright racism, sexism, and other forms of radicalised content.

In this example, the original cartoon (left) created by Jake Clarke and published on his Tumblr-blog has been turned into a critique of Sweden's immigration policy and LGBT+ rights. It was published in a 4chan group. The original drawing (here reproduced with permission from Jake Clarke) has inspired several other memes.

The new study examines what happens when memes travel through different groups on the web, and how and when memes are perceived as transgressive among young people.

Furthermore, the ambition is to describe some of the rituals and social behaviours that characterise the digital communities. The researchers will also interview more than 100 young people, typically aged 16-25, to draw up a nuanced picture of their self-perception and use of radicalised memes.

We would like to help feed into the discussion about how society should relate to offensive behaviour on the Internet.

Ultimately, the aim is to get a much better insight into some of the radicalised digital subcultures. An area, that, according to Jakob Demant, is under-researched and poses a real social problem.

"Extreme memes can create dissension between groups, establish oppression, and demean minority groups. All this undermines trust in society and among young people. We would for such reasons like to help feed into the discussion about how society should relate to offensive behaviour on the Internet. Ultimately, it is a question of being able to prevent digital violations much better –preferably in dialogue with social media."

The project is one of three new projects at the Department of Sociology receiving grants from Independent Research Fund Denmark. The two others are:

Read more about the new grants awarded by Independent Research Fund Denmark on its website (in Danish). 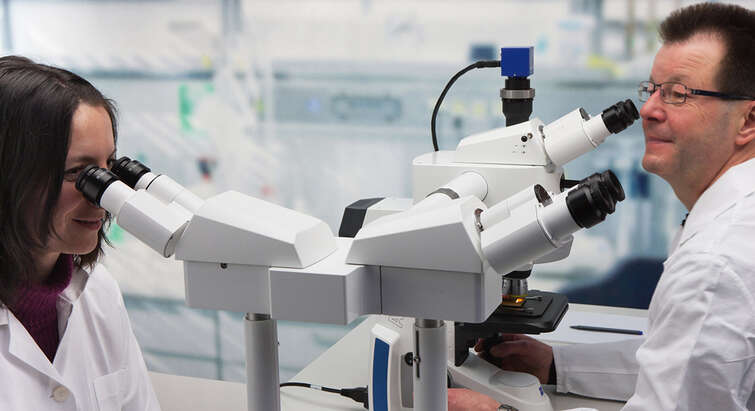 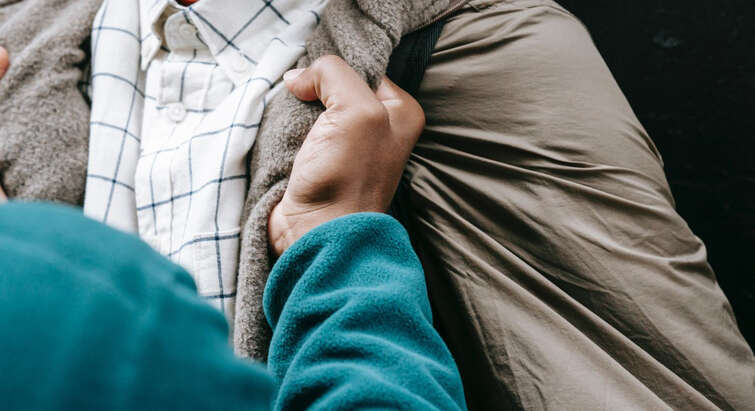 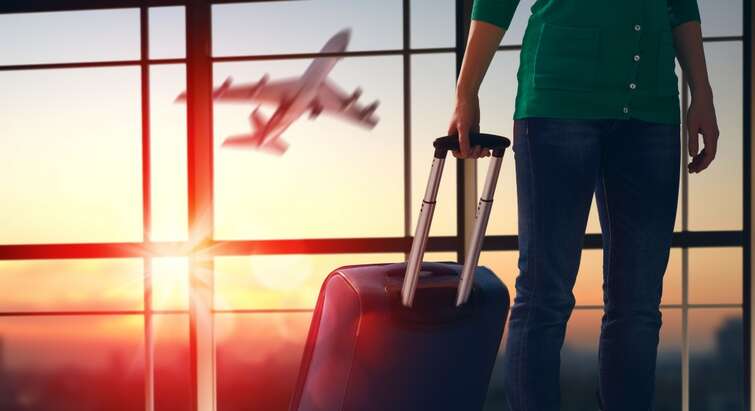