Autocrats and dictators quickly acquire new arms technologies from abroad and often use them against their own citizens. Now a study covering all countries from 1820 to 2010 shows that the spread of military technologies inhibits democratic reform. This raises serious questions regarding the future.

Back in the early 19th century, a skilled soldier could fire a flintlock musket 2-3 times a minute if subjects rebelled against the king and, at best, hit the mark at a distance of 75 metres. During the Arab Spring, the Syrian regime used combat helicopters against protestors, and tanks rolled through the streets of Cairo.

When autocratic rulers have access to modern arms that are both fast and accurate at long ranges, it allows them to suppress protests and riots more effectively and at a lower cost. Now a large study confirms that access to modern military technology substantially reduces the probability of democratisation of authoritarian regimes.

In short, the more protesters a regime can kill using as few resources as possible, the stronger it will be.

The study minutely details the spread of 29 ground-breaking military technologies in all independent states in the period 1820-2010 (see box) as well as the form of government in these states. Based on statistical analysis of the data, the study establishes connections between states’ access to specific weapons, their economy and form of government.

According to the researchers, it makes sense that modern weapons play a key role in suppressing democratic movements.

“In short, the more protesters a regime can kill using as few resources as possible, the stronger it will be. But this is the first scientific study to show that regimes’ access to weapons do have a systematic, measurable effect on democratisation,” says Associate Professor Asger Mose Wingender from the Department of Economics, who conducted the study together with Professor Jacob Gerner Hariri from the Department of Political Science.

Incumbent rulers often use violence, or the mere threat thereof, to suppress popular uprisings. Although such uprisings contributed to two in three successful democratisations in the period 1820-2010, many more were nipped in the bud.

The study shows that the success of pro-democracy movements crucially depends on the incumbent rulers’ (in)ability to inflict violence on protesters, and that this ability depends on arms technology. Overall, the study concludes that the chance of a democratic transition today is about 1.3 percentage points lower per year in the autocracies with the most advanced arms compared with the autocracies having access to the least advanced weaponry.

A difference of 1.3 percentage points may seem small, but over many years, it becomes significant. And because modern arms technologies have become far more effective, the resources available to present-day autocratic regimes are radically different from those of their predecessors. The poorest countries in the world have access to potent arms technologies that are merely a few decades old, despite that they, on some metrics, are less economically developed than Western Europe was two centuries ago.

This is an entirely new situation, Asger Mose Wingender explains:

“Historically, the development in military technology has run parallel to economic and other technological developments. It propelled the democratisation of the Western world, because in order to wage war, the state collected taxes from its citizens, who in turn would often demand and be granted the right to vote,” he says.

“Today, there is less pressure on autocratic regimes. Weapons are more cost-efficient, and technologies have spread to poor countries, giving authoritarian rulers access to extremely strong means of repression. Consequently, an imbalance has emerged between military-technological development and economic development that inhibits democratisation.”

Democratisation does not occur automatically

This imbalance between prosperity and democratic reform may be the most thought-provoking result of the study. Many Western economists and political scientists have suggested that a country’s level of economic development is a deciding factor in democratic reform: When the wealth of the state and its citizens increases, many countries will move towards democratisation.

The new study confirms that economic modernisation is indeed a key factor in democratisation, but it refutes the idea that it happens automatically as authoritarian regimes’ increased access to highly effective arms outbalance economic progress and prosperity.

”Our study suggests that we in the Western world may have been naïve when it comes to modern dictatorships.

“Our conclusion is in fact rather pessimistic,” says Asger Mose Wingender.

“We have this idea in the West that the economic development of countries such as China and Russia will lead to democracy when the growing middle classes begin to demand a say. And it is true that the economic development has made people in general want democracy, but at the same time, the states have access to better means of repression. This makes revolutionary waves like the ones we saw in Europe in e.g. 1848-1849 and after the fall of the Berlin Wall less likely to succeed today. Particularly in parts of the world that are less developed than Europe.”

A change in the balance of power

Evidently, access to modern weapons does not entirely protect regimes against democratic reform. Nevertheless, Asger Mose Wingender believes it is important to acknowledge that many countries have seen a change in the balance of power between state and citizens to the advantage of the state.

And this may affect the way the Western world relates to autocratic regimes.

“Our study suggests that we in the Western world may have been naïve when it comes to modern dictatorships, and that we cannot simply apply Western European experiences with democratisation to the rest of the world.”

In the study, the two researchers detail the spread of weapons technology in all independent states in the period 1820-2010. They focus on 29 types of weapons divided into six categories: small arms, machine guns, artillery, tanks, attack aircraft and combat helicopters. All 29 weapon types are ground-breaking in military history and can potentially be used against a country’s own population.

Moreover, the study identifies the form of government in these countries throughout the period, including changes in form of government. Through statistical (econometric) analysis of the two datasets and inclusion of a number of other factors, i.a. economic development and geographic location, the study calculates the impact of military technologies of processes of democratisation controlling for causal errors.

The extensive study has taken seven years to complete. The survey of the spread of weapons technology alone contains 596,443 data points. Furthermore, the study includes a comprehensive survey of weapons history. 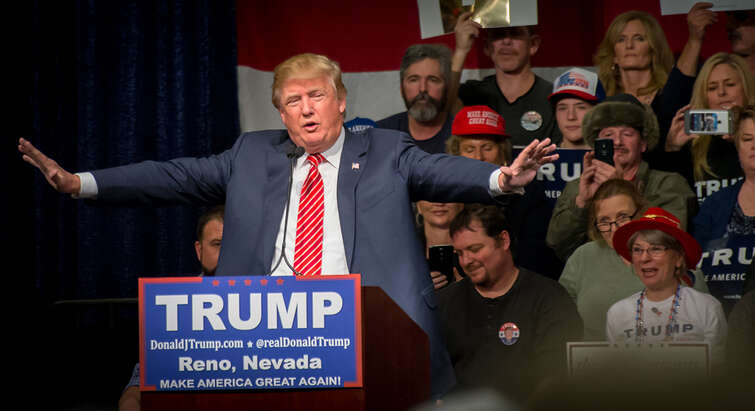 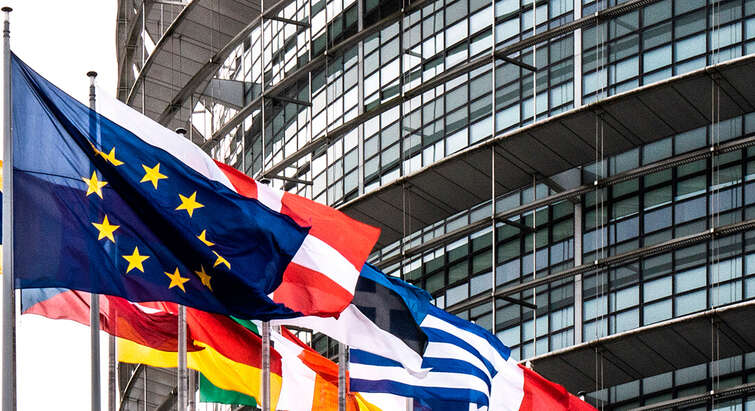 The EU and Denmark: Golden anniversary at a time of democratic unrest and upheaval 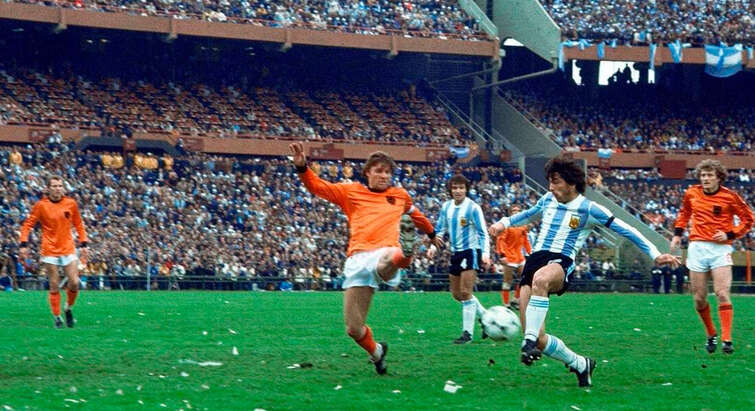 Dictatorships use sporting events as a smokescreen for political repression