Using Your Smartphone in Class Does Not Affect Your Learning

A large-scale research project among university students reveals that using your mobile phone in the classroom does not affect your learning negatively – a result that contradicts conclusions of previous studies. The researchers from the Copenhagen Centre for Social Data Science (SODAS), Denmark, suggest that we should change the way we study virtual interactions in the physical world using big social data. 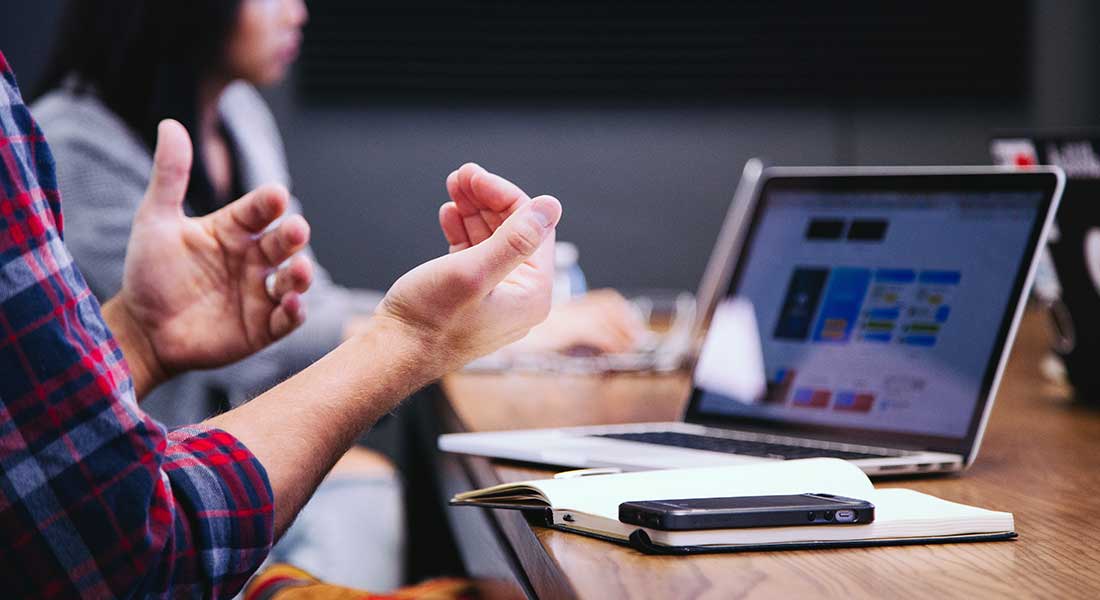 Since smartphones became part of our everyday lives, we have seen many academic debates on whether it is a good or bad thing to allow mobile devices into the classroom. We increasingly use new technology in learning situations, e.g. for checking facts and taking quizzes that test our learning. However, research has often suggested that the students’ increased access to new technology in learning situations has a negative effect on their marks.

Now a massive two-year study among a large group of students at the Technical University of Denmark shows that learning and grades are not negatively affected when the students use their mobile device in class.

’We need to shake off this fear of technology that has affected our opinion on the use of mobile phones in class’, says Assistant Professor Andreas Bjerre-Nielsen from the Copenhagen Centre for Social Data Sciences (SODAS) at the Faculty of Social Sciences, University of Copenhagen. He and the other researchers behind the new knowledge believe that previous studies may have rested on an intrinsic resistance to the new technology that has affected our understanding of mobile use and learning – and not on an actual problem.

‘Previously, students were distracted by other things than mobile phones. They might look out the window, stare at the ceiling or attend to other matters, when the teaching did not catch their attention. If we had had data on how often students previously engaged in these micro-distractions, I believe we would see that the degree of distraction corresponds to the one represented by mobile phones today’, says Professor David Dreyer Lassen, who is part of the research team behind the new knowledge.

Need for Second Wave of Knowledge on Technology and Learning

The most common way of studying human behaviour is, according to the SODAS research team, to observe people’s behaviour over time and calculate an average. However, this approach is too simple, they argue.

’In our study we have looked at the students’ use of mobile phones across several courses, and we have taken into account individual differences and the class context in question. For example, the students may consider a particular teacher dull and therefore resort to their smartphone. Or they may be tired and unmotivated because it is early in the morning. We have included these factors, and other variables that previous studies were unable to control for, and that strengthens our result’, says Andreas Bjerre-Nielsen.

‘If you only look at a single group of students and a single course, the knowledge you get is very limited’, he stresses. We need to distance ourselves from such cross-sectional research, the researchers argue and hope the new method may inspire others.